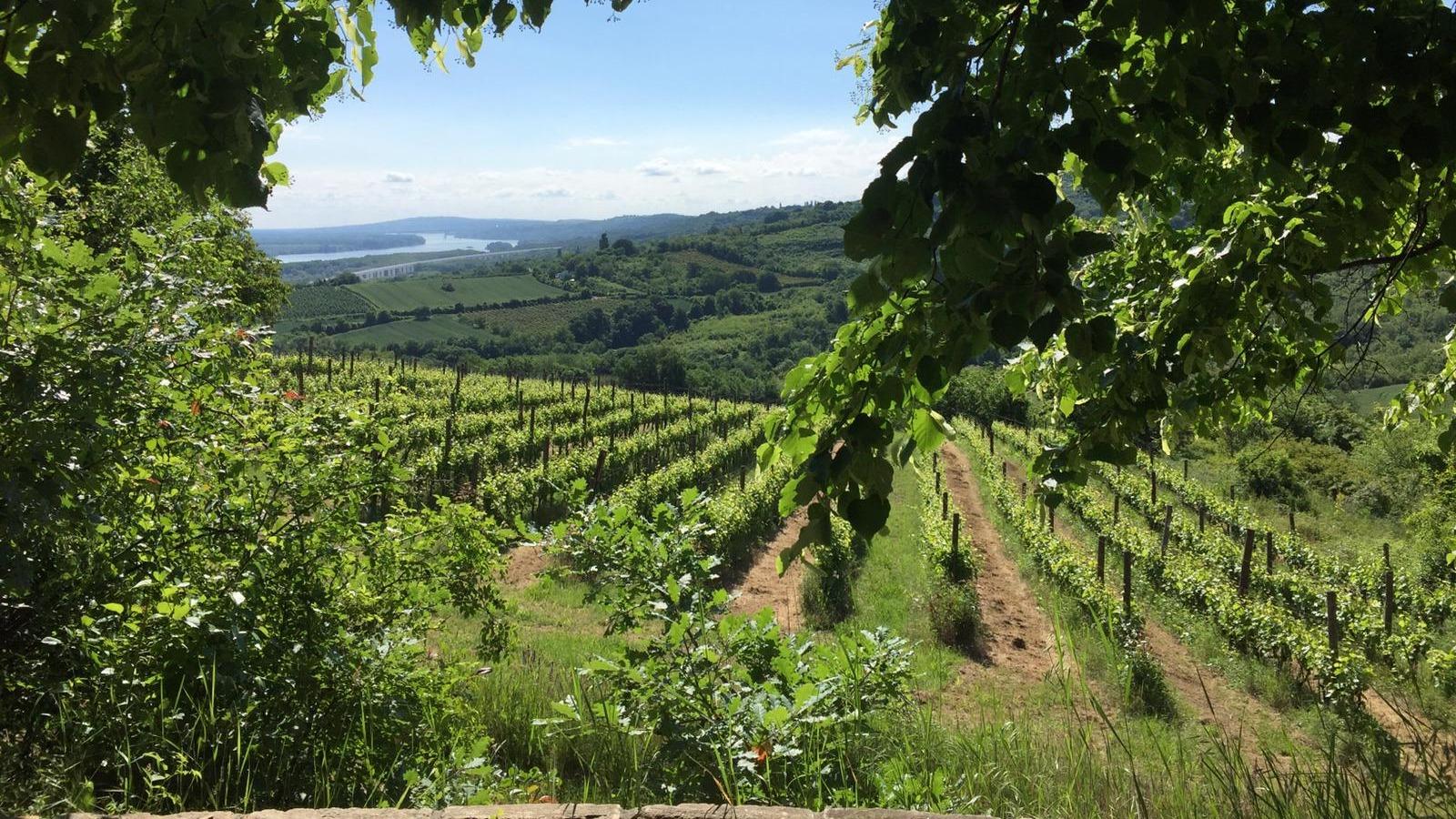 One of the fascinating things about the wine industry is that it attracts people from all walks of life. It is a space where tradition and innovation coexist, and passion often transforms into fanaticism. Bojan Baša (pronounced as Ba-Sha), an investment banker from Serbia, falls in the latter category. Trying to escape the work stress and city life, he started his winery as a hobby. However, the once a casual pursuit eventually began taking over his life and growing to a point where it could not just be something he did on the side anymore.

After being bitten by the wine bug during his frequent visits to Slovenia, Baša’s winemaker friends from Goriška Brda, a region bordering Italy’s Collio, introduced him to the concept of natural wine, and he immediately fell in love. Perhaps, the person most responsible for transmitting this “disease” to Baša was Aleks Klinec, whose family winery enjoys a stellar reputation amongst the top natural wineries. Klinec, a biodynamic producer, specializes in skin-macerated white wines, also known as orange or amber wines.

“I kept on visiting Aleks and was very interested in winemaking, so one day he said if I’m that crazy to start my own winery, I should come and do a harvest with him in Goriška Brda.” It was the first life-changing moment in Baša’s winemaking career.

Another significant milestone happened when Baša went to the Republic of Georgia with a group of winemakers from Slovenia. During that trip, they visited producers keeping an 8,000-years-old tradition of making natural wines in qvevri with extended maceration (typically from the fall until the spring) alive. Reflecting on his experiences, Baša decided that the only way he wants to work is like all his friends from Slovenia and Georgia–using organic and biodynamic principles for farming the vineyard, extending that same approach in the cellar, and macerating white varieties.

In 2010, he planted Pinot Grigio on the land he bought back in 2008 on the hills of Fruška Gora in the Serbian province of Vojvodina. The vineyard is in the municipality of Sremski Karlovci on the right bank of the Danube. Historically, this is one of the oldest wine-growing areas in Europe. During the Roman Empire, this is where the imperial decree of Emperor Marcus Aurelius Probus allowed planting vines outside of the Apennine Peninsula for the first time. The Romans recognized the ideal conditions here, thanks to the soil composition of Fruška Gora and its climate. Situated in the Pannonian Plain, this hill was actually an island in the Pannonian Sea 10 million years ago. For this reason, Fruška Gora is rich in limestone, and it is home to an incredible diversity of flora and fauna.

Today, his estate spans over 5.5 hectares (13.5 acres). Baša’s approach is extremely natural. And, as he likes to emphasize, it is not just a winemaking style or farming technique, but rather a lifestyle. He implements organic/biodynamic principles, supporting the high biodiversity in and around the vineyards. Apart from Pinot Grigio, he has also planted indigenous varieties from the region, such as Tamjanika, Furmint, Morava, Grašac Beli (Welschriesling), and Prokupac. Looking ahead, he plans to plant a few more native varieties from the area, like Sremska Zelenika, Lipolist (Hárslevelű), Medenac Beli, Bakator, and Kadarka, but also others which have a proven presence on Fruška Gora for more than 300-400 years such as Riesling and Gewürztraminer.

All the vineyards face south or southeast and are 140-210 meters (460-690) above sea level, which are historically grand cru positions. Vineyard plantings are on “virgin land,” never exposed to conventional farming. Thus, it is free of chemical treatments or synthetic fertilizers. As a result, Baša was able to work organically from the start, without using any pesticides, herbicides, and insecticides.

His approach in the cellar matches the vineyard work and goes a step further.  Baša practices a minimal intervention approach to wine-making without any modern enological preparations. All wines go through spontaneous fermentation, relying on wild yeasts only for fermentation. They all go through malolactic fermentation as well. Baša would only add a small dose of sulfur before bottling if absolutely needed. Although, since the 2016 vintage, he has bottled all of his wines with no added sulfur. There is no temperature control, and the wines are unfiltered and unfined. Baša likes to use 300- and 500-liter barrels made from oak, acacia, and mulberry.

Even though both the vineyards and Baša are new to this, the wines show incredible character and complexity. They are characteristic of their terroir, are very expressive, mineral-driven, and impeccably harmonious. Yet another proof that skills are cheap, but passion is priceless. 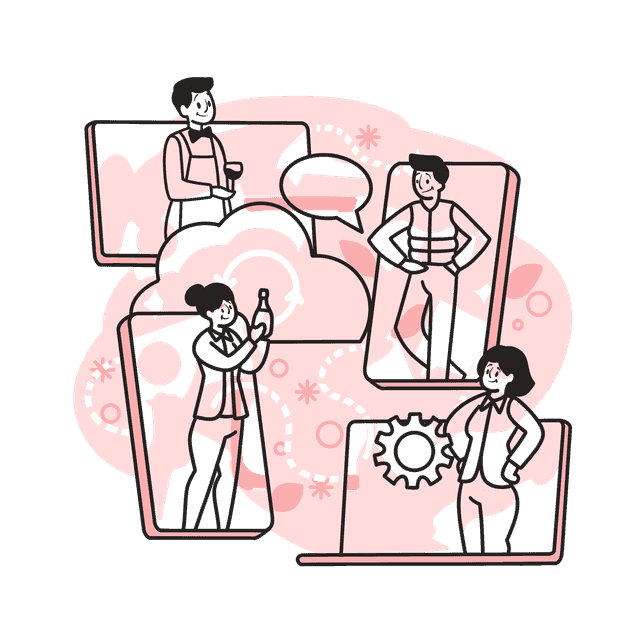 Need some help?
Email us at
support@vintners.co